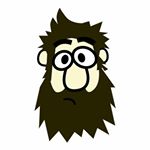 Indian are funny and there are numerous comics on Youtube that capture all of this Comedy. Stand up comedy and comedy on Youtube is a new genre in India and there are several talented YouTubers that do not fail when it comes to making us laugh. Let’s meet them!

Send this to a friend